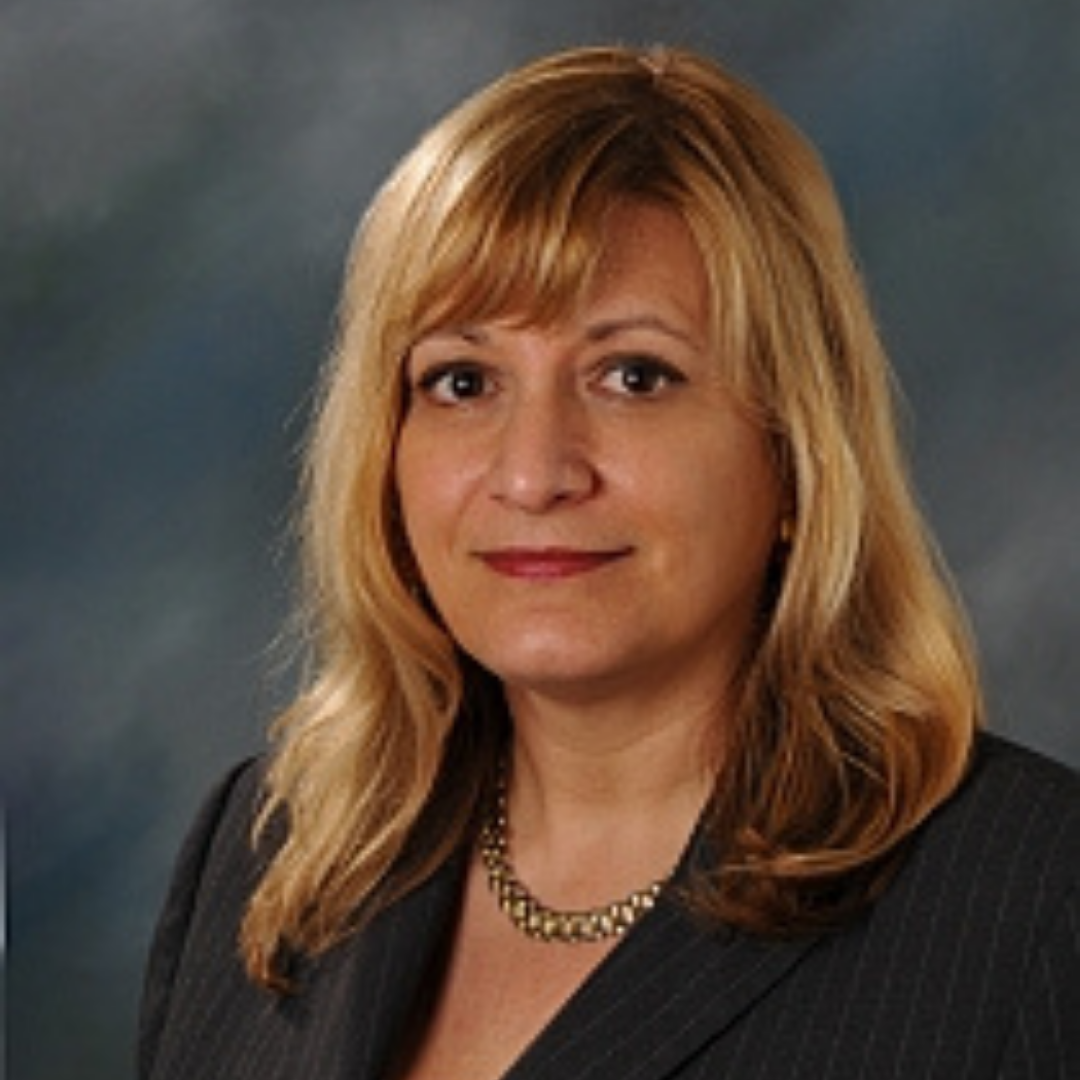 Leslie I. Snyder founded the firm in 1991 in Miami. Ms. Snyder’s practice focuses on the preparation, filing and presentation of visa applications for temporary and permanent residence in the U.S.; entrepreneur applications (EB-5) for lawful permanent residence; formation of new U.S. business ventures; investments by foreign companies and nationals; customs and border protection; preventative measures and immigration compliance; involuntary and voluntary departures; immigration court hearings and appeals; family litigation and naturalization of immigrant residents. Her undergraduate studies and degrees include foreign language and Spanish language at the Pennsylvania State University, Immaculata College, and West Chester University, in Pennsylvania, and the University of Valencia, Spain.  She was awarded a Master’s Degree in Bilingual Studies (Spanish) at Marywood College in 1982. She studied law at Notre Dame’s London Campus and at California Western School of Law in San Diego/University of California, San Diego, where she received her Juris Doctor Degree in 1987. She was admitted to practice before the Florida Supreme Court in 1988; the District of Colombia in 1990 and the New York Bar in 2017. She is Florida Board Certified in Immigration and Nationality Law, and a member of many local and international chapters of the American Immigration Lawyer’s Association (“AILA) The firm has received the prestigious AV peer rating from 2000-2019. Ms. Snyder can be reached at lis@lsnyderlaw.com or 305-859-9580.